Parker Poland’s Monaco Flybridge is part of the Polish manufacturer’s move to continue to present avant-garde models that offer a higher level of luxury and near flawless design.

Tony Castro’s design for the flybridge version of the Monaco and the builder’s ingenuity clearly demonstrates to the market that great successes are yet to come from Parker Poland.

BCI Marine has learned that the builder is considering adding the option of a Seakeeper stabilizer and even beach sides to open up the cockpit.

In short, the future for BCI Marine and Parker Poland in Canada looks more than bright. Patrick Hardy, President at BCI Marine predicts that Parker Poland should present a boat of up to 14 meters LOA, still with an outboard engine by 2022.

Do not use for reference purposes. 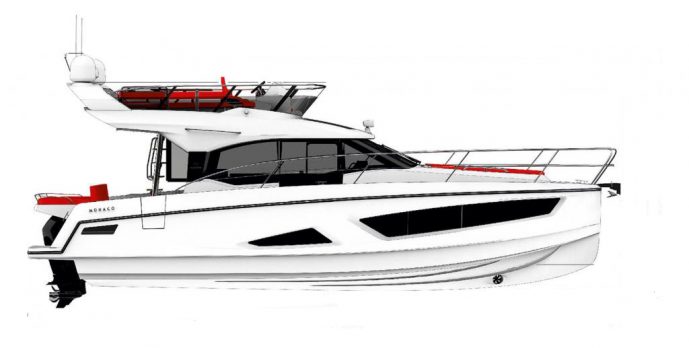 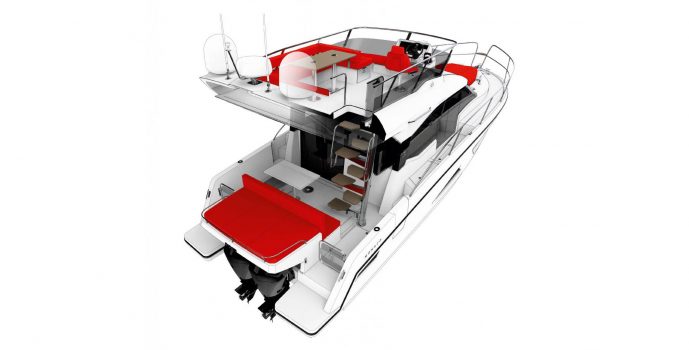 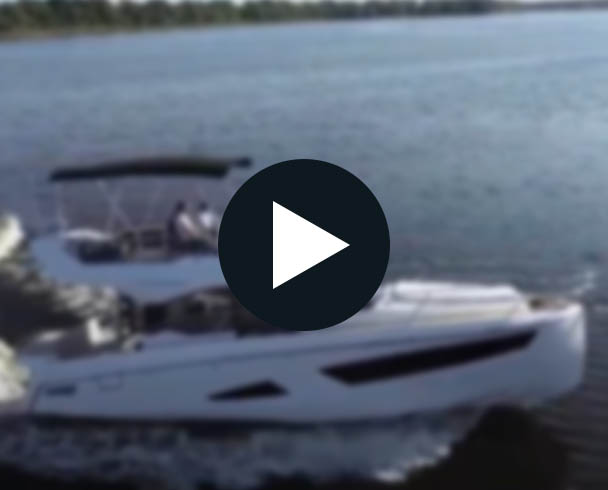 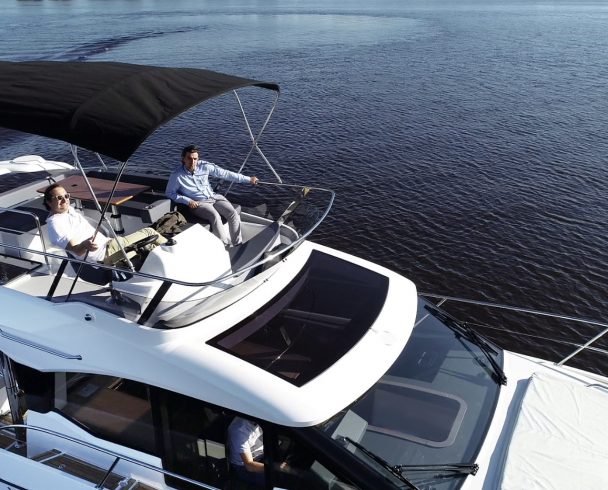 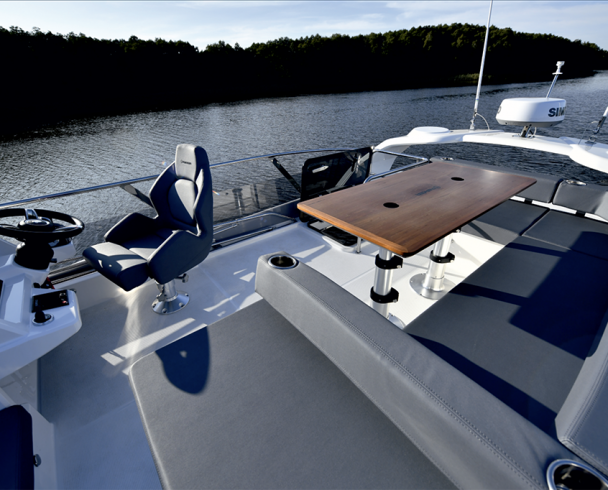 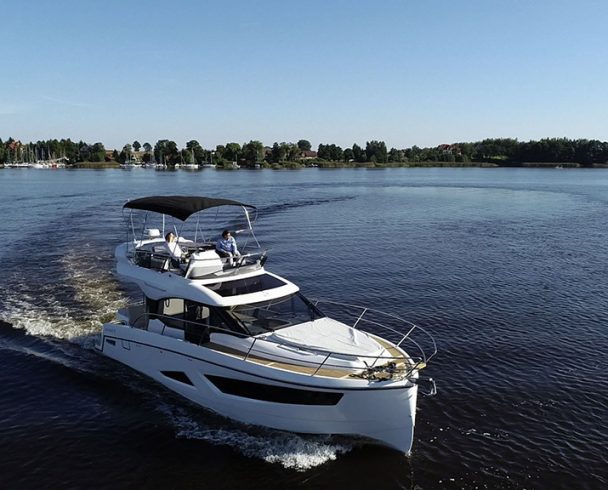 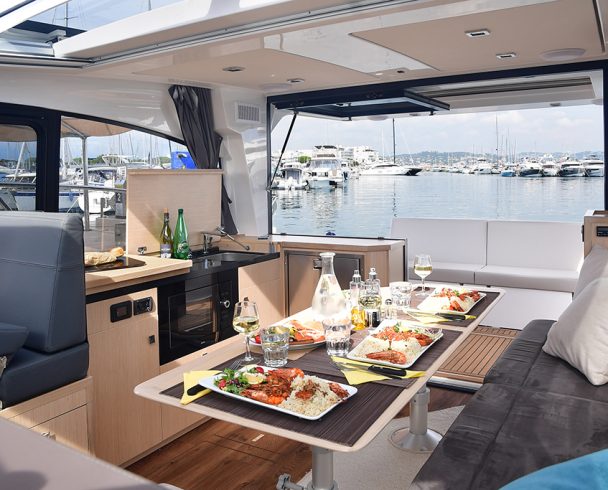 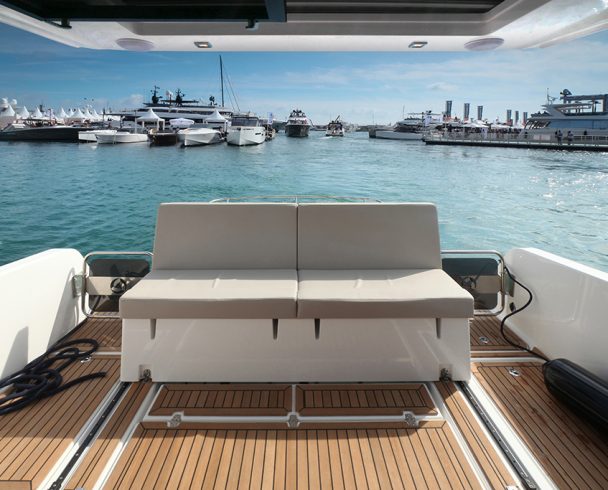 Let others know about this model by sharing on your favorite social media platform.

Need all the details in one place about this model? Download the brochure!

locate your closest dealer, by brand or by postal code